Original member and Leader of the New Orleans Hustlers Brass Band, Malcolm was born and raised in New Orleans, La. He comes from a family of musicians.

During this time performed in various concert bands, honor bands, and LMEA competitions. Also In high school, got his first taste of brass band life as one of the founding members of  “Bebe’s Kids Brass Band” playing around the city and in the French Quarters emulating jazz bands in the city like Rebirth Brass Band, Lil Rascals, New Birth, etc. 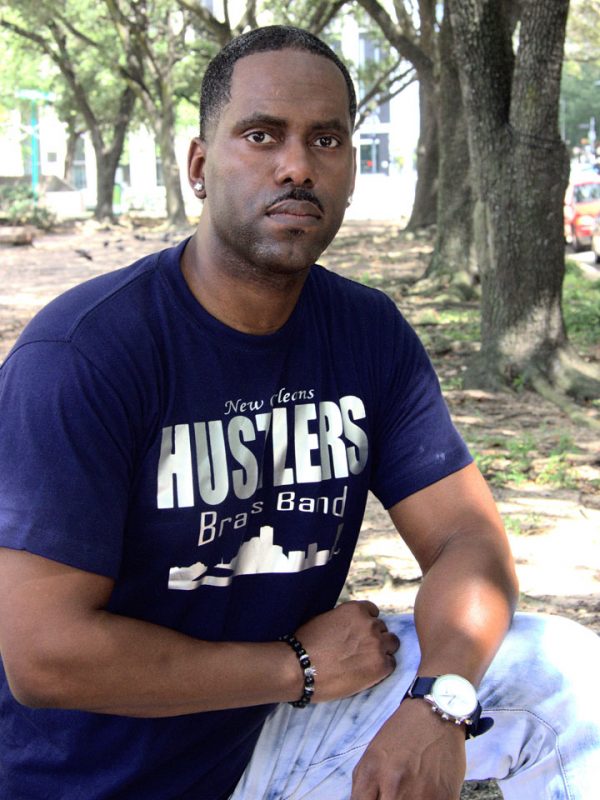